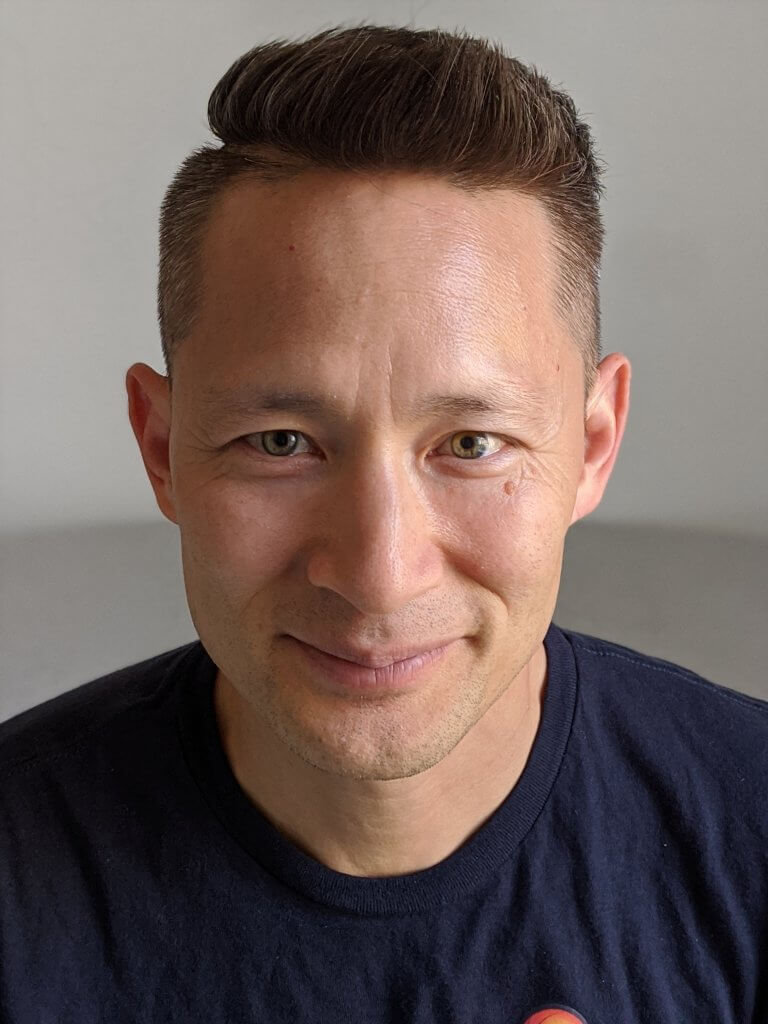 Coach Matthew has played soccer since he was five on local and traveling teams. 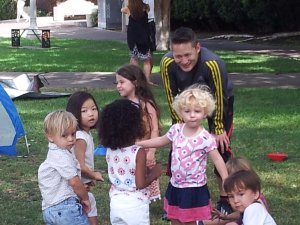 In high school he played Varsity, was Captain and MVP two years in a row. Winning two Central Jersey State Championships back to back, he was awarded First Team All State. In college he continued playing on a recreational level.

In 1993 Matthew graduated from The University of Virginia McIntire School of Commerce. He established his own fitness company catering to New York City’s elite. He trained CEO’s and their families.

In 2000, Matthew and his family created a family business called JMG Incorporated. The focus was healthy lifestyles that integrated mind, body and spirit. 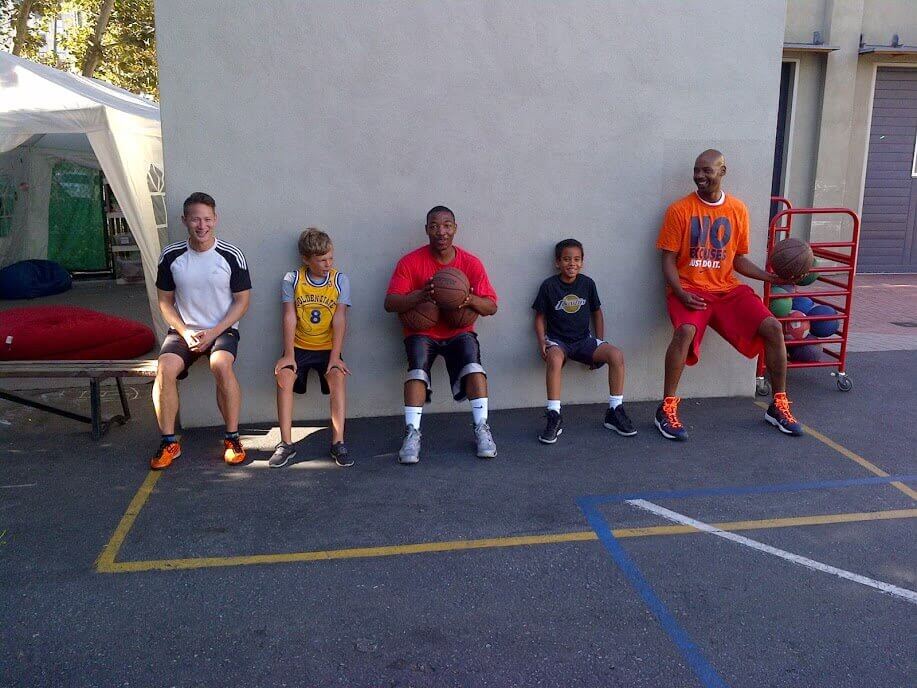 In 2007 Matthew brought his love of soccer, his expertise in fitness and his commitment to working with children/families to create a fun, safe, disciplined environment for children to learn what he thinks is the greatest sport in the world, SOCCER!