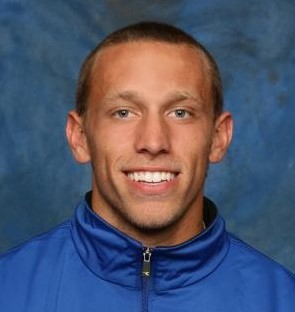 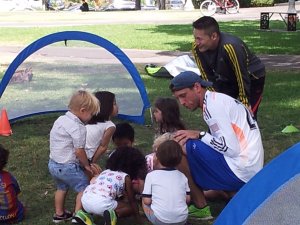 Coach Tony began soccer most likely at the very same age your child is beginning theirs. As a youth, he has participated in State, Regional and the National Olympic Development Program (ODP) wherehe had the privilege of traveling and sharing the field with some of the future World Cup representatives (players/coaches/staff).

Coach Tony attended Creighton University (NCAA DI) and played out his collegiate career while garnishing accolades along the way leading to a 52nd overall pick (D.C. United) in the 2008 MLS SuperDraft.

During his stint as a collegiate and professional player, Coach Tony frequently walked the pitch as a volunteer with youth soccer and it soon developed into his new love, teaching others the Beautiful Game.

Beyond the lines, Coach Tony is an in-home family teacher working with families and their behaviorists/child-psychologists towards setting educational goals. He is very excited to be with SoccerWise where he can contribute both his valuable experience and knowledge of soccer and childhood development backgrounds.