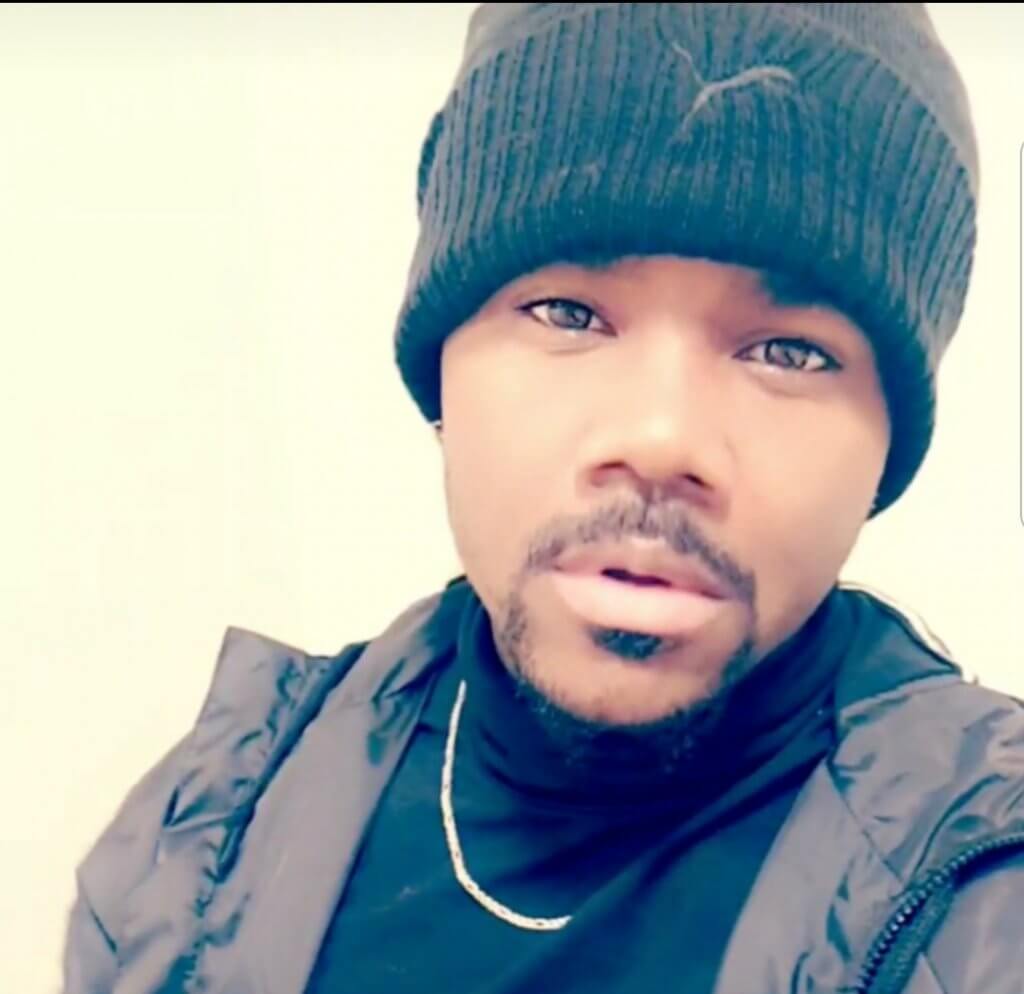 “Coach D” played football, basketball & ran track since he was 10 years old. Football was his main sport but he thrived in basketball & track as well. At the age of 13 he was the head coach at Charles W. Barrett Elementary flag football team. In High School at Washington Prep he played 4 years on the Varsity team & was awarded All Marine league Running back.He was invited to the senior all star game as well.In track & feild he was the only student in the school to make it to City Finals in the 100 meter run & 200 meter run. Also was awarded the top 100 meter sprinter in the league. He also boxed for Washington Prep High School going 3-0 as an amateur boxer.

Coach was offered a full scholarship to Northern Texas University to play football. In 2015 he started a flag football league for Adults in Huntington Park CA . This was an opportunity for adults that love the game like he does to play ,have fun, & stay in shape. Fitness is everything to him. He has been personal training for over 5 years. When he isn’t working out, he is working someone else out & when he isn’t working out someone else, he is coaching a team. Growing everyday is the goal!